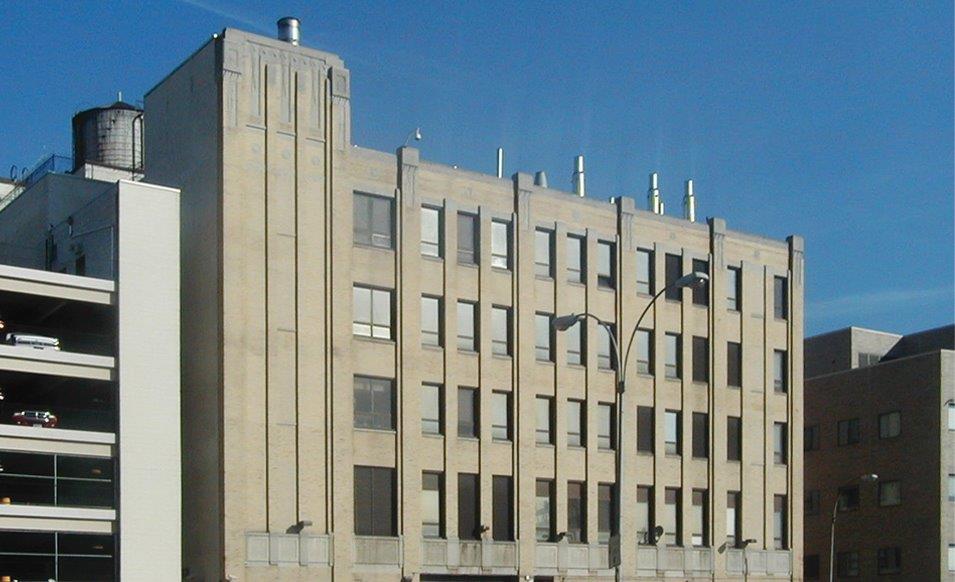 In 1998, under emergency direction from the Mayor’s Office, the DDC was directed to undertake a thorough reconfiguration of the soon-to-be-opened Forensic Crime Laboratory in Jamaica, Queens County, New York.  The project entailed the reprogramming and reordering of laboratory spaces for Trace and Drug Evidence, Questioned Documents and Crime Scene Reconstruction; the elimination of Serology and its replacement with a new DNA lab; and the creation of a new Ballistics Section to replace the outdated facilities then in service at the Police Academy Headquarters in New York City.  The impetus for this work was the finding by the New York State Review Board chaired by Barry Scheck (famous for his championing of higher standards in Forensic Science) that the new lab, 5 years in the making, did not adequately respond to new protocols for evidence chain-of-custody, lab security or research.  Bentel & Bentel was engaged as the lead architect charged with the responsibility to expedite the redesign and construction in order to ensure that the lab could be re-opened within an 18 month window which the NYS reviewers had mandated for compliance.  Our primary role was to facilitate the completion of the lab to meet the requirements of ASCLD (American Society of Crime Lab Directors) promulgated in the wake of the O.J. Simpson Trial.  Threatened repercussions were severe including the closing of the laboratory, an unthinkable outcome which would have made it impossible for the NYPD to process evidence within the time limits proscribed by the courts.